The headquarters from where Lord Katamori Matsudaira issued orders for the Aizu clan, including the Byakkotai, during the Boshin War.

This was the alternate area home for the daimyo. During the Boshin Civil War, it became the Aizu Clan headquarters. The west corps and the Byakkkotai Brigade were commanded to the front lines of the Tonokuchi-hara Battle from this location. The building itself boasted a thatched roof, and has been appointed as an Important Cultural Property. Several of the building features look as if they have been preserved in time, including the front gate, throne room, and anteroom. Former belongings of the daimyo, capital residence (sankin-kotai) equipment, and period documents are also preserved. The building itself bears the woundsof battle, including bullet holes and sword markings. 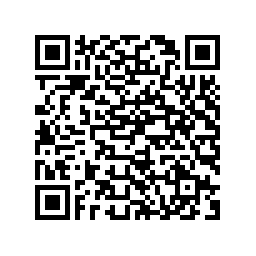