Experience the wonder of the double structured winding stairs!

Aizu Sazae-do, officially named Entsusansou-do, is a temple hall built in 1796 at Iimoriyama in Aizu Wakamatsu. It is famous for its three-storied hexagonal shape. At the time of itsbuilding, there was a temple called Shousouji. The chief priest, Ikudou, designed the main hall. 33 Kannon ( Goddess of mercy) statues were placed along the winding slope so that worshipers could pray as they went up and down. Because people go up and down different routes, they can worship safely, without bumping into each other. This unique structured became widely recognized, and was designated as a National Important Cultural Property in 1996. 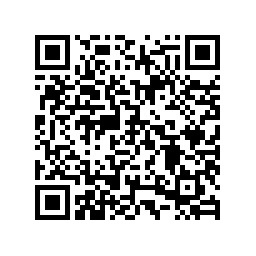 Amazing architecture, well preserved. I also appreciate we can actually walk inside of the architecture, stunning experience. Also Byakkotai's graveyard is next to sazae-do, so it is good that we can visit 2 spots together.